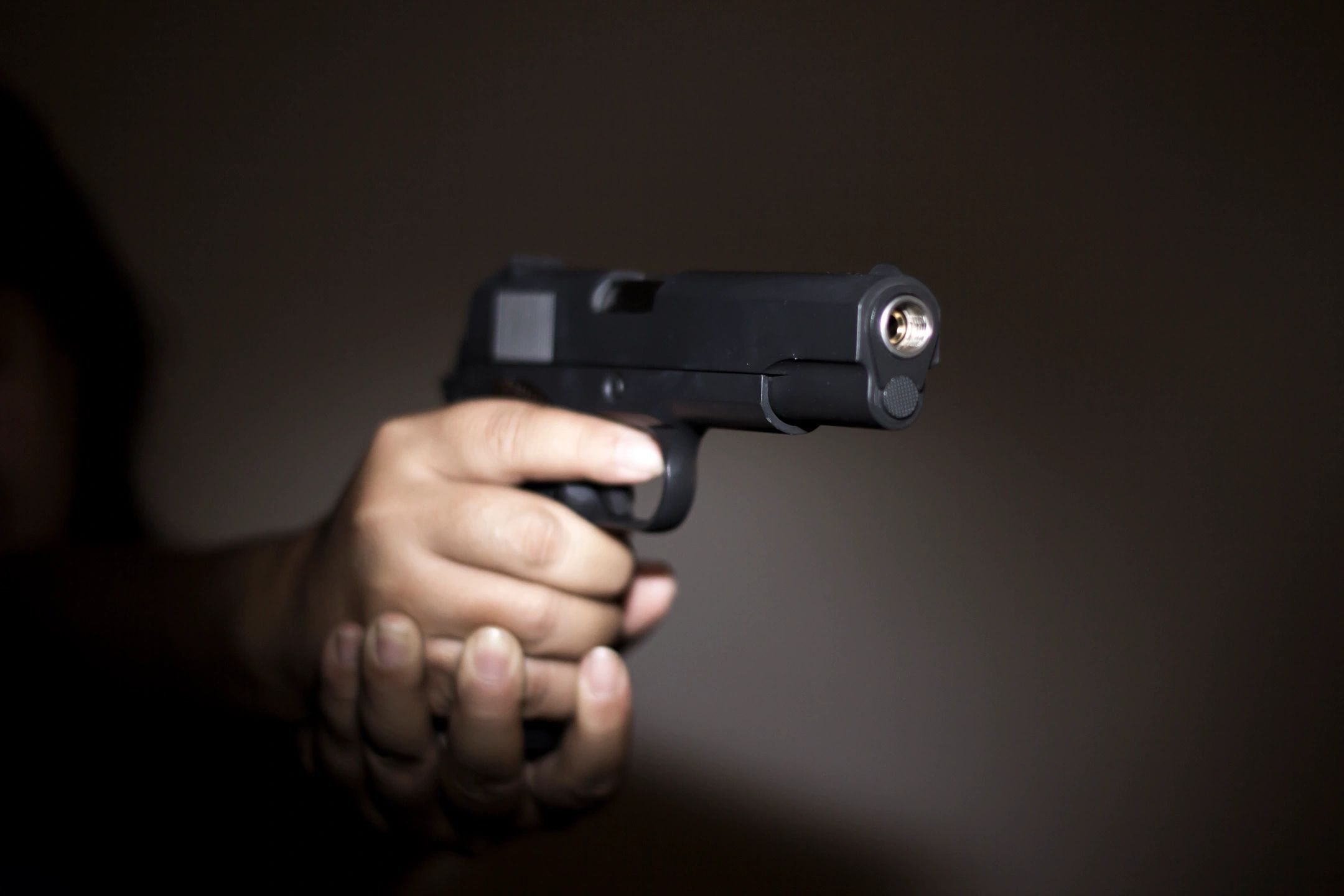 In 2013 I was part of the Advisory Committee on Violence Prevention in Pennsylvania established by PA Senate Resolution 2013-6.  We were charged with conducting a thorough and comprehensive analysis of violent crime and mass shootings, as well as other topics related to those issues, including mental illness and treatment, firearms regulation, school security, bullying, gang related activities, education issues, and cultural influences, including violent video games.  The PA Joint State Government Commission was assigned to oversee the Advisory Committee and issue their report.  The Commission was created in 1937 and continues to serve as the primary and central non-partisan, bicameral research and policy development agency for the General Assembly of PA.

The Advisory Committee aspired to recommend realistic policy and statutory steps that could improve prevention and augment responsiveness to sudden, sensational outbursts of violence in schools and other public gathering places, ensuring safer schools and preventing those persons most likely to act out violently from doing so.  After reaching consensus on proposed recommendations and legislation, the Advisory Committee approved the publication of the report containing 44 recommendations.

There were four gun ownership recommendations that took the Committee a very long time of deliberation to finally find consensus.  Although these four recommendations are PA specific, they can be applied across the country.

Recommendation #16: Reduce from 60 days to 72 hours the time for persons disqualified from gun ownership to dispose of their firearms.

Recommendation #17: Add provisions to clarify that when a person is disqualified from gun ownership, all weapons in the household should be removed.

Recommendation #18: Similar to those used for enforcement of protection from abuse disqualifications, add provisions to allow sheriffs to enforce other disqualifications with or without warrant.

Recommendation #19: The General Assembly should consider whether all involuntary commitments under Section 302 of the PA Mental Health Procedures Act should result in firearms disqualifications. To the extent they do result in disqualification, there should be a simplified path to restoration of firearms rights in certain circumstances.

The Committee discovered through the many months of discussion that individuals with mental health problems do not want to surrender their guns because if surrendered they never really get them back.  We have successful treatments now that a person with a mental health problem can obtain remission of their symptoms and manage these physical medical conditions just like someone with diabetes and other physical medical conditions.

Loved ones do not want their family member or friend to have guns when they are experiencing a mental health problem. In most cases, they want the guns removed from the person’s access; but there needs to be a path to restoration of the guns once the person is deemed well.

The American Mental Wellness Association is the unifying voice for prevention, early intervention, scientific research and cures of mental health problems which includes substance use disorders for the holistic health of the individual and society.  Sharon Engdahl is the Executive Director and has over 40 years of background and involvement in the mental health area.