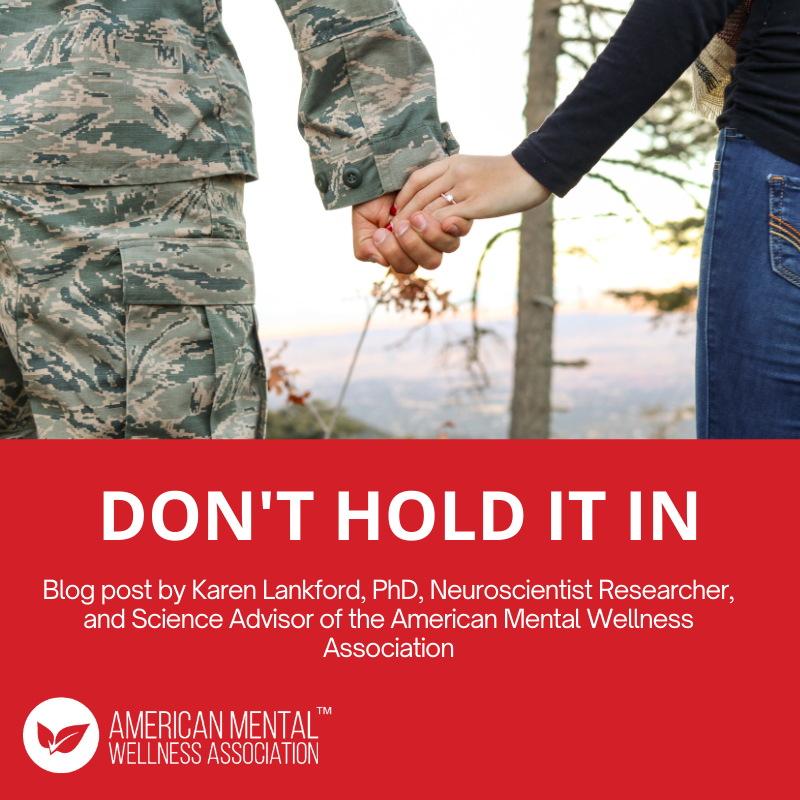 When a friend of the family left the Marine Corps after his second or third reenlistment because he hoped to marry and start a family and believed that military deployments would be incompatible with the kind of family life he desired, my former Marine father invited him to stay in their guest room until he had found a job and readjusted to civilian life.

While he was staying with our family, David often talked about his experiences in the Corp and what he learned about life from his time as a Marine. He could not say much about the missions themselves, because most had been secret. (Much of his service was during the Reagan Administration when our government was doing a lot of things that it was not telling the public about.) David did however talk a lot about the people he worked with and the culture of the Corp.

He told us that Marines not only constantly complained about the weight of the packs that they carried, the food, the heat, the rain, the insects, and the general stupidity of their officers and the orders they were given, but that they were more-or-less encouraged to do so. David swore that Marines would not be able to half the things that they were expected to do if they were not allowed to grouse about it. The bone crushing 60-70 lb. packs strapped on their backs could only be tolerated if they were not carrying additional emotional weight.

As a Sargent in charge of a unit tasked primarily with reconnaissance missions in hostile territory, he often had to give his subordinates orders to do something which would place their lives in danger. If he had not heard a few choice swear words when he turned his back, he could not have been sure that they fully grasped the situation.

Hearing someone say: “That M—— F—– is going to get us all killed,” told him know that his men had grasped the situation, were acknowledging their own fears, and hence dealing with them. The cursing did not mean that they would not follow the orders. It was simply part of the process of preparing to do something difficult and dangerous.

The longer he was in a leadership position, the more David realized how important it was to pay attention to the emotional wellbeing of his men. (They were all men.) He encouraged them to take advantage of marriage counseling or grief counseling if they were going through difficult times in their personal lives. On a couple of occasions, he insisted that one of his grunts who was going through a divorce or had suffered a recent death in his family not be deploy with the rest of the unit, telling his superiors that he did not want someone watching his back who was feeling like maybe he did not want to come back alive.

There were also times when everyone in the unit sat together and cried with a member who had had to put a beloved dog to sleep or whose wife had suffered a miscarriage. They shared stories from their childhoods, including some of domestic violence or drug abuse, which they never shared with anyone else.

In the Marine Corp, David learned an important lesson about being a man that he had not learned from his father. He learned that bottling up his feeling and refusing to express emotions such as frustration, fear, or sadness, did not make a man strong. Carrying extra emotional baggage actually made a person weaker and less able to step up and do what needed to be done in difficult situations.

Most young boys learn from their fathers’ examples that they must hide and suppress their feeling, that expressing any emotion other than anger is a sign of weakness. This approach rarely serves them well. The Marine Corp has always placed strong emphasis on maximizing the physical fitness of Marines, but in more recent years, many of its leaders have come to understand that mental fitness is equally important to unit readiness and that mental health is not well served by traditional images on manliness.