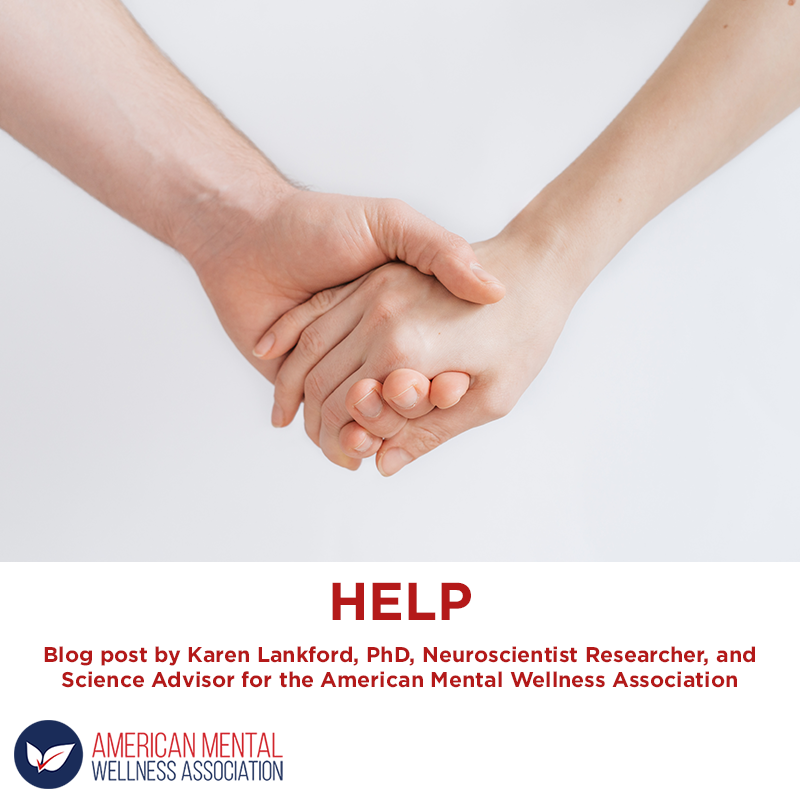 A couple of years ago, a member of our lab’s administrative staff approached me with a problem. She told me that a technician who had been servicing a piece of imaging equipment had suddenly started
acting strangely. He had muttered something earlier about needing to get something to eat and she thought he might be diabetic and was having an insulin reaction, but she was not sure what to do.

I walked down the hall to investigate and found the man staggering around the room in seemingly aimless circles. Periodically he would start to fall and then catch himself by grabbing onto one of the benches or actually fall on the floor, but then get up again and continue his circuit. I approached him and asked if he was all right. Did he know what was wrong? Was he diabetic? He just looked confused, as though he could not understand my words. I pushed up his sleeves and opened his shirt collar to search for a Medic Alert bracelet or dog tag that might explain his symptoms, but I found nothing. I opened his briefcase to look for a diabetic testing kit or any other indication of a specific medical condition. My best guess was that the man was experiencing insulin shock but since I am a PhD and not an MD, I was unsure whether force feeding someone sugar might make the situation worse if his symptoms were caused by some other condition.

I told the administrative aide to call for a paramedic and said that I would stay with the man and make sure that he did not injure himself. I pulled the technician down to sit on the floor and wrapped my arms around him so that he could not get up again and hurt himself in a fall. While we waited for the paramedics to arrive, the man looked directly into my face and managed to get out one clear word. With fear in his eyes, he said simply “Help”.

I told the man that I did not know what to do for him, but that help was on the way and that I would stay with him until they came. I rocked him back and forth and kept repeating the mantra that help was coming, and he would be all right. I’m not sure whether it was my words or the rocking that soothed him, but he became less agitated.

The paramedics arrived less than five minutes after making the call. Our lab building is located on a VA Medical campus, so a team that had just dropped off a patient at the ER simply drove around the corner to get to our building. They tested his blood sugar, gave him a shot of glucose and he recovered almost immediately. He explained that he had been rushing that morning and had left his Medic Alert tag in the bathroom after taking his shower and left his diabetic treatment kit is his car. The blood sugar crash had been faster and steeper than he had expected. In answer to my questions, the paramedics assured me for future reference, that feeding sugar would not have been a problem, even if the symptoms had been caused by something else. The paramedics left and the technician got himself some lunch before going back to work on the machine.

Two things stuck in my mind from this episode. The first was the utter fragility of the human mind. All it had taken was a drop in blood sugar to render the man incapable of rational thought or action. One minute he had been meticulously calibrating and aligning lasers and sensors, and the next he was staggering around aimlessly. He had become agitated and confused, unable even to communicate the source of his distress. The second was the haunting fear in the man’s eyes. He had known that something was seriously wrong with him and could sense that his very life was in danger, but he was utterly incapable of doing anything to help himself. He was wholly dependent on strangers to care enough to identify his problem and supply him with the treatment he needed. “Help” said it all.

The mental aberration the technician experienced that day was easily corrected. One shot of glucose and he recovered. Brain dysfunctions and mental confusion caused by more complex conditions, such as schizophrenia, bipolar disorder, or dementia, are not so easy to treat. It can take years of trial and error with different medications and long periods of hospitalization for someone with a serious mental illness to recover enough to return to a normal life, and sadly, some never do. The fear however, is the same, and the plea to the rest of us is the same. “Help.” Humanity calls on us to help our fellow human beings when they are unable to help themselves.

America is the wealthiest nation in the world and this country has always found the money to pay for whatever it prioritized, whether it was fighting a war, or sending men to the moon. In the middle of the Great Depression, Americans decided that they did not want its old people starving to death or begging in the streets, so it created a Social Security System and a tax revenue stream to support it. It was not as though federal coffers were flush with cash and politicians were looking for something to spend it on. American values demanded that the nation do something to address the crisis of elder poverty and it acted.

If we value the lives of our fellow citizens who are suffering from debilitating brain illnesses, we will spend what we need to spend in order to protect them and help them get well.