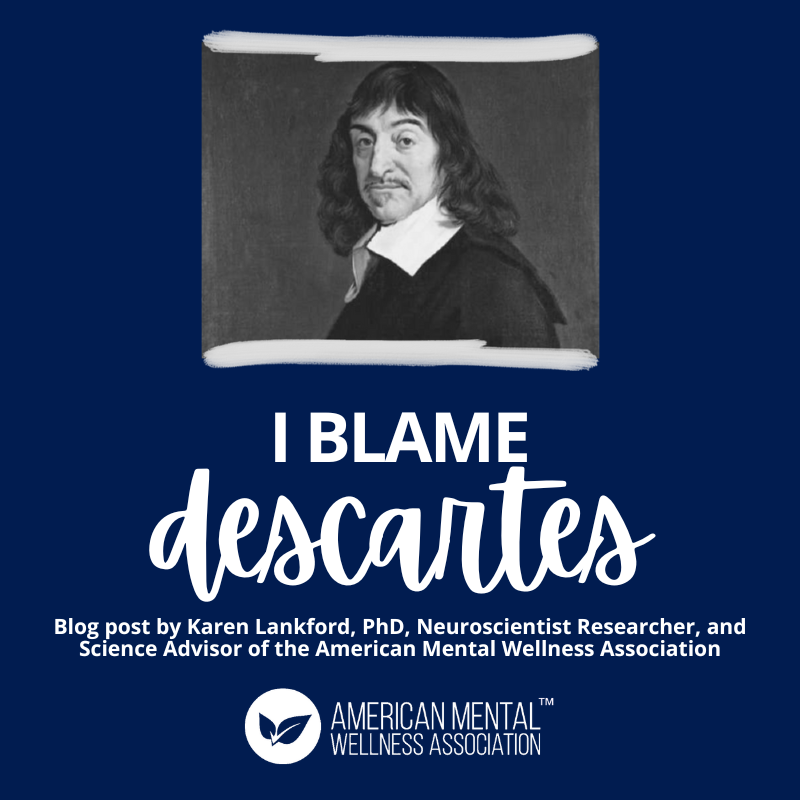 I was watching a Zoom presentation by the Brain Research Foundation by a clinician scientist discussing the potential links between self-injury behaviors, thoughts about suicide, and suicide attempts. He mentioned that, unlike childhood cancer, there was no medical database for collecting and analyzing information about self-harm or suicide attempts in teenagers and young adults, even though suicide was, and had long been, the second leading cause of death for this age group, falling only behind accidental injury in mortality rates, and well above the rates of cancer deaths.

When I heard this, I thought: “That’s just crazy”. Standardizing collection of medical data, pooling deidentified data and treatment outcomes for tens of thousands of individuals has been key strategy that we (scientists) have used to identify best practices, improve treatment outcomes, and devise research plans for finding better treatments and cures for virtually every other complex medical problem. This is how we (scientists) have managed to bring the overall mortality rate for childhood cancers down from 80-90% to the current rate of about 20%; (still not as good as we would like, but a lot better than it was). We have also used this approach to increase the longevity of patients with paralyzing spinal cord injuries from an average of 2 years post injury to the current normal life expectancy.

More recently, this approach was used to dramatically increase survival rates and reduce organ damage in patients hospitalized with COVID-19. Doctors quickly recognized that most patients responded over time to standard symptomatic care, but others seemingly unpredictably developed widespread blood clotting that shut down multiple organ systems or exhibited a so-called cytokine storm that destroyed all or most of their lung tissue and often the heart as well. Drugs that could prevent either of these, often deadly, crises carried serious health risks on their own and could not be tolerated for the weeks or months that a COVID-19 patient might take to recover. Only after collecting and analyzing blood tests and other biomarker data from tens of thousands of patients with different outcomes were statisticians able to identify two distinct patterns of changes in selected biomarkers that predicted the onset of one of the two specific health crises within the next 12-24 hours. This meant more work for phlebotomists who had to make blood draws twice daily from each COVID-19 patient, and more work for technicians running the tests and some basic math for doctors who had to calculate changes in values rather than looking at absolute numbers, but it meant that doctors could act preemptively to blunt or prevent a life-threatening event. Data driven treatment approaches work.

It struck me that there were a lot of other things we (scientists) were not doing in the field of mental illness that we could be doing and had been doing in every other area of medicine. For example, we do not have any validated medical tests for the diagnosis of any mental illness or for evaluating its severity or near-term risks, and we do not seem to be even looking for any. We know that high levels of physiological stresses from major injuries or illnesses or psychological stress from loss of a loved one or job increase the risk of clinical depression and/or anxiety disorders. We know from genetic analysis that many of the genes associated with increased risk of schizophrenia play shared roles in immune system function and brain development and we have anecdotal evidence of exacerbations of psychosis symptoms linked to systemic infections. It is quite plausible therefore that patterns of changes in biomarkers such as serum cortisol levels, white blood counts, or heart rate variability might precede and predict a psychiatric crisis. Maybe there is nothing useful there, but we do not even seem to be looking.

Wouldn’t it be great if there really was someway to know whether a patient at the Psyche ER needed to be hospitalized to protect himself or others from an imminent crisis, or whether they could be safely treated on an outpatient basis? There is no guarantee that we will ever be able to develop a test for any mental illness, but it is certain that we never will if we do not even try. And that is my point. We have a group of serious medical conditions that we are not looking at as medical problems. We are not using all the tools in our toolkit to try and understand them or to educate the most susceptible populations to enable them to identify warning signs and seek treatment.

Why is this? For this, I blame Descartes.

Prior to the development of many of the instruments that scientists would use to understand the natural world, philosophers thought that they could simply reason out how it must work. Beginning from the notion that the world was created on some rational and logically understandable plan, philosophers believed that they could determine what must be the case, based on how a rational person ought to design things. (The philosophers were of course wrong. The real world is much stranger and more complicated than anything they could have guessed at.)

Rene’ Descartes was a 16th century French philosopher who, (among other things), developed the notion of mind-body dualism, which conceived the mind of man to be something quite distinct and separate from the physical body and therefore not influenced by the physical causation of the material world. In part because this idea fit very neatly into Christian theology of humans possessing an incorporeal soul which survived the death of the body, this idea became widespread and continued to persist as an underlying assumption long after scientists came to understand that thoughts and emotions were generated by electrochemical activity in the brain and that these could be very much influenced by physical manipulation. (The effects of psychoactive drugs such as LSD clearly demonstrated that mental processes could be profoundly affected by physical causes.) The legacy of this deeply entrenched mind/brain dichotomy idea is that people who are not neuroscientists tend to think of psychiatric illnesses as not being real physical medical conditions. Instead, they imaging that disturbed mental states are simply the result of flawed/bad thinking which the individual could simply change or correct if they really wanted to. Mental illness therefore is either the fault of the patient, or bad parenting which filled the child with bad ideas. Sufferers therefore receive little sympathy, and these conditions are not priorities for research funding.

It is harder to do basic research on mental illnesses than many other neurological conditions because it is difficult to develop animal models for human conditions which are identified primarily by self-reported symptoms or actions that do not have any direct parallels in simpler animals. (How would you tell if a fruit fly was suicidal, or a mouse was hallucinating?) However, there is a separate problem resulting from these conditions not being prioritized for research funding anywhere near in proportion to their prevalence or their impact on society and from the medical establishment and public health community not using all of the tools available to address the problem. If we really want to find cures or better treatments for neuropsychiatric disorders, we are going to need to change the way that the public thinks about them.