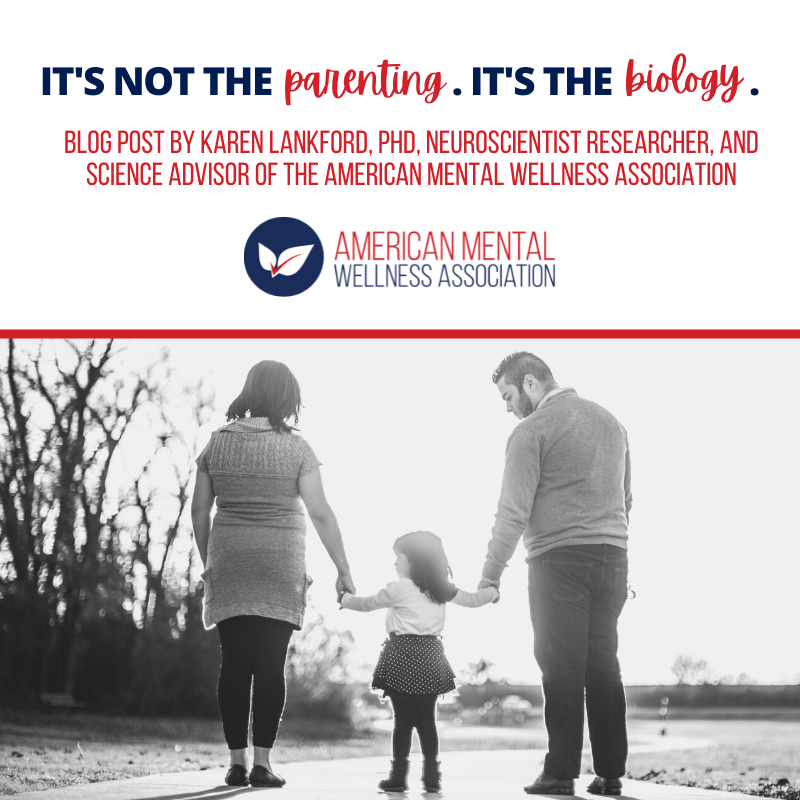 The rats were failing on a simple T maze test. This was not exactly the Times Crossword puzzle, or even Wordle. All the animals had to do was walk down a short corridor and alternately turn left or right to receive a favored food treat (a miniature chocolate chip).

Rats usually can master this task within a day or two of training and reliably make the correct turn and reach their treat within five to seven seconds of the start of each run. They can also remember the last trial for at least 30 seconds after completion.

But these rats were often not even getting to the end of maze with 30 seconds. Instead, they would repeatedly rear up to peer off the edge of the barrier or turn around and go back to the starting box, as though they had left their keys at home. The animals waiting for training were also acting oddly in their home cages.

Rats are primarily nocturnal, so they are pretty laid back and like to just rest if there is nothing interesting for them to do. These rats though were constantly scurrying around in their cages, grooming themselves, or picking fights with their cage mates.

What was different about these rats?

The goal of the study was to try and find a way to prevent or treat the ADHD symptoms that are commonly observed in certain pediatric cancer patients. This brain irradiation protocol is, in fact, one of the standard models of ADHD which is used to test possible pharmaceutical treatments. Unfortunately, this study which I collaborated on with a pediatric oncologist colleague did not show efficacy for the tested intervention. It was just one of many good ideas that did not work.

Similar to brain irradiation, small genetic manipulation can result in complex behavioral changes. A mouse model with a single point mutation changing one letter in one gene involved in brain development, causes the mice to groom themselves so compulsively that they rub the fur off of parts of their faces and generate painful sores, which they none-the less continue to rub. This mutation continues to be a standard model for OCD.

People often like to believe that behavioral problems in children or severe mental illnesses later in life, must be due to failures in parenting.

Either the parents were too strict or too lax. They did not give their kids enough attention, or they gave them the wrong type of attention. They did not take their kids to church enough or they overscheduled them and pushed them too hard in school or sports.

It is often comforting for parents to think that mental illnesses are the fault of bad parenting because it reassures them that their own children are safe from such problems. Because they are good church-going, hard-working people, and conscientious parents, nothing like that could ever happen to one of their own children.

For many parents though, that comforting illusion is shattered when their child starts exhibiting odd behaviors or thought patterns that all their love and care cannot help with.

It’s then that they have to face the reality that mental illnesses are often just a matter of chance.

You cannot control what kinds of random mutations you pass on to your children or the kinds of infections they are exposed to in the womb or early life which oh-so-subtly affects brain wiring.

You can teach your kids to talk about their problems and to be resilient in the face of difficulties, but you cannot protect them from ever facing these kinds of challenges. The brain, like the rest of the body, is ultimately controlled by biology and is as vulnerable as any other organ to injury or illness.