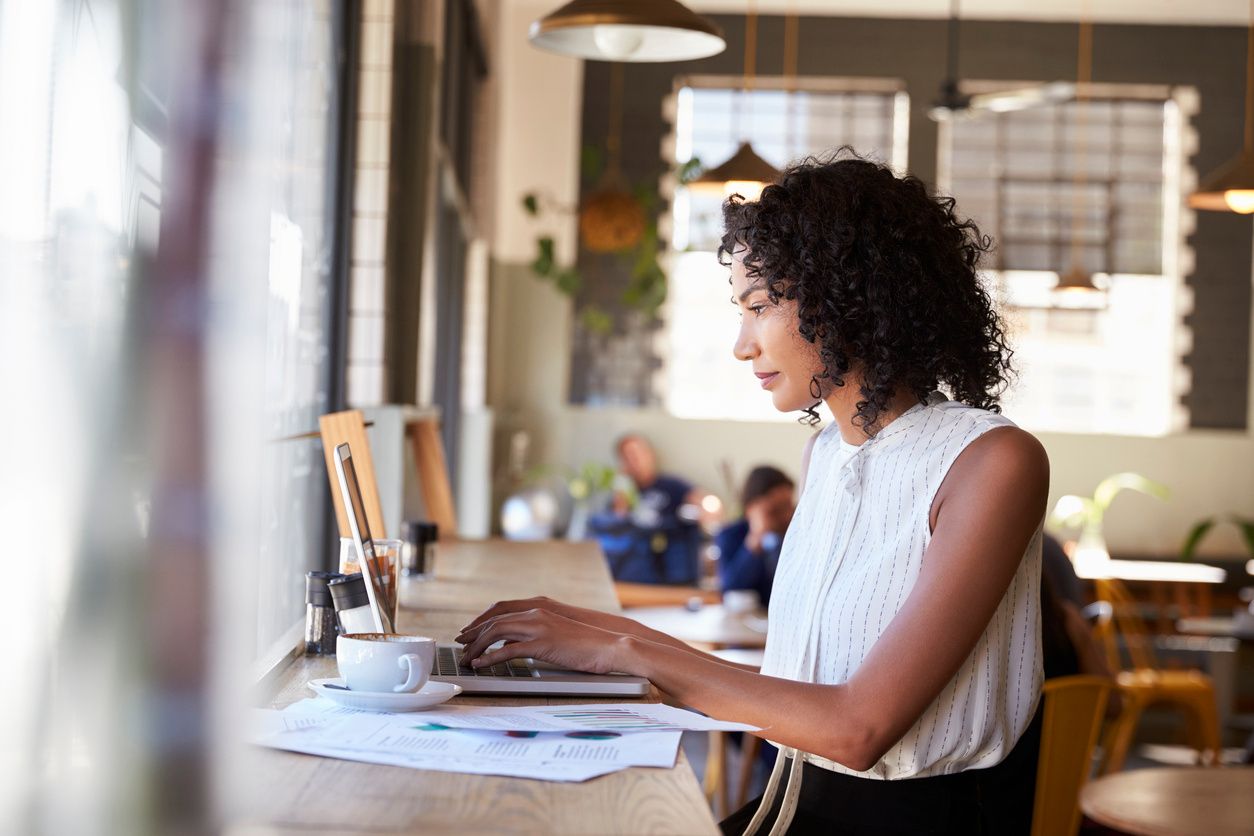 Doctors in the US now routinely screen patients for: high blood pressure, high cholesterol, diabetes, breast cancer, cervical cancer, prostate cancer, hepatitis, HIV, and TB, among other conditions.  And this screening has shown benefits.  Deaths from all these conditions that doctors have been screening for have been decreasing. Early detection and early treatment improve outcomes.   The US has also had long running public health campaigns around not smoking and not drinking and driving and smoking related deaths and vehicular deaths are also both down.   However, in spite of the fact that deaths from suicide and drug overdoses have been on the rise, we do little in this country to screen for mental health problems or addiction, and even less in terms of public health education campaigns.

To be fair, the VA medical system now routinely ask patients about suicidal thoughts, but this is rather like screening patients only for cancer after the cells have metastasized throughout the body.  By the time a person is not only having thoughts about killing themselves but is also willing to say so and risk involuntary commitment, the depression or PTSD is pretty advanced.  The US has also had long running public campaigns against use of illegal drugs, but this does little to specifically address the issue of addiction.  Marijuana, which is illegal on the federal level, and in most states, is not very addictive.  Alcohol is more addictive and legal prescription opioid pain medications are just as addictive as illegal heroin.  Many patients become addicted to opioids as a result of taking pain medications that were legally prescribed by their doctors.

It is especially surprising that we do not even screen high-risk patients with good insurance for early signs of mental health problems or addiction.  Police officers are more than twice as likely to commit suicide as they are to be killed in the line of duty and alcohol abuse among police officers is almost a cliché.  One would think that with excellent health care benefits and requirements for regular medical checkups, some of these problems could have been detected and treated before they became career or life ending.

And screening for early signs of mental health or addiction problems would not be that hard.  The Minnesota Multiphasic Personality Test works.  People experiencing various kinds of mental health challenges answer specific questions about their mental and emotional states differently from individuals who are not experiencing these problems.  A short questionnaire asking patients whether they experience certain mental or emotional states: (1) Always or nearly always (2) Often (3) Sometimes, or (4) Never or nearly never could identify many patients that are moving in the direction of a mental health or addiction crisis.

Examples of some of the questions that might be asked could include:

The answers to such questions would not be diagnostic, but patients who answer Always, Often, or even Sometimes, to any except the last question could be asked follow-up questions for clarification.  If indicated, tests could be performed to evaluate easily treatable causes of depression, such as B12 deficiency or low thyroid function.  Patients who indicate that they feel a need for alcohol or other medications could be advised that this could be a sign that their bodies are adapting to the drug, rendering it less effective over time and making it harder for their bodies to function properly without it.  Alternate strategies to deal with pain or stress could be discussed.  After emphasizing the physiological causes of some of these symptoms and the greater expertise of psychiatrists in treating neurotransmitter imbalances, the subject of a proper psychiatric evaluation could be raised with patients experiencing more troubling symptoms.  Even if a patient did not answer the questions truthfully, the questions themselves would let the person know that this particular way of thinking could be a symptom.  The person might not be willing to seek help yet, but they would know that they could approach their doctor with these problems in the future

This type of cognitive and emotional screening could also aid in diagnosis of other health conditions as well.  Since the unconscious parts of the brain which monitor and regulate bodily functions are unable to communicate directly with the conscious mind, they typically communicate through the emotions.  Individuals who have had major heart attacks often report that they had been experiencing feeling of impending doom for weeks before the heart attack.  Their brains had detected a lack of adequate blood flow to the heart muscles but were unable to tell their conscious minds what was wrong.  Instead they tried to warn the person with a “the end is near” message.  Symptoms of anxiety or depression, when coupled with other symptoms or ambiguous test results can sometimes help identify specific heart or endocrine problems.

Your brain is part of your body.  Doctors should pay as much attention to emerging problems with brain health as they do to problems in the rest of the body.

Karen Lankford has a broadly based background in biology and over thirty years of experience with cell culture and quantitative morphometric analysis techniques using a wide variety of light and electron microscopic procedures. She is philosophically committed to following the data wherever it may lead, even when it involves shifting the direction and learning new techniques.

In addition to her research activities, she is the co-founder of a nonprofit website called Simply Gray Matters which provides basic brain science information to patients and families dealing with serious neurological or neuropsychiatric disorders. The site provides this information in a layman friendly conversational tone with the goal of helping patients and family members understand what their doctor is trying to explain to them and participate in a more meaningful way in treatment decision.