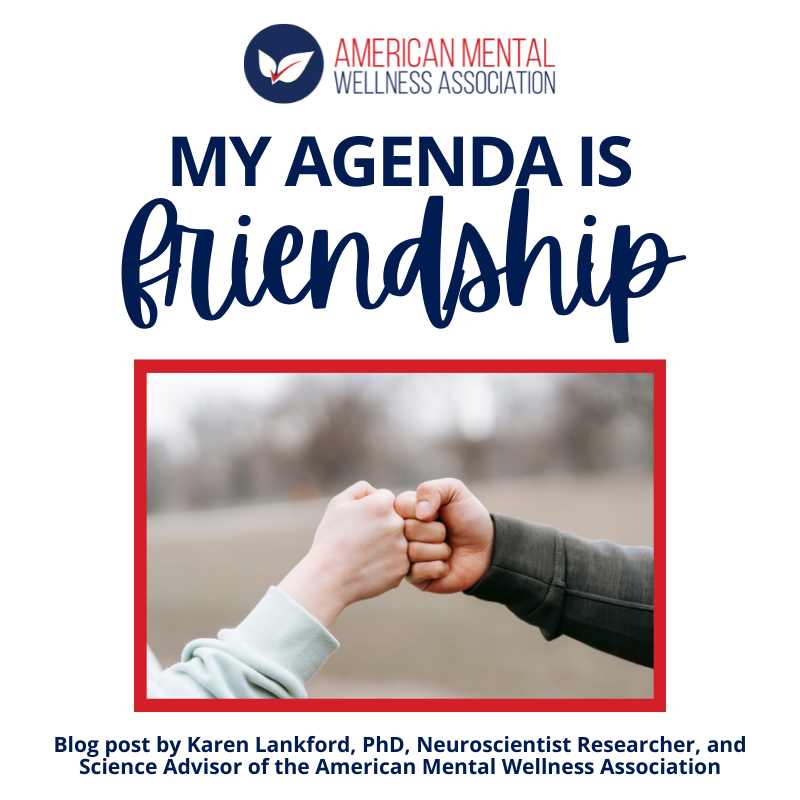 One of the big problems with the Internet is it gives people access to a lot of information, but it does not
really produce the kind of education that would allow them to evaluate it.

Anyone can say anything on the Internet. As long as it does not actually defame anyone who can afford to sue you, nothing you post has to be true. Worse yet, search engines and social media feeds prioritize 3 things: (1) paid content, (2) what a lot of other people have been looking at, and (3) things similar to what you looked at in the recent past.

There is no ranking of websites based on credibility. All rankings are based on money and popularity, not on the accuracy of the content. This means that viewers are mostly getting information from people who want to sell them something or get them to do something like support a candidate or cause, stuff that is visually pleasing and/or easy to read without any special knowledge, and information which confirms what they already know, (or think they know).

Sometimes it can be obvious that the information on a given website is biased or the writer lacks any understanding of what they are talking about. Straight out advertisements or political propaganda jump
out at you and usually want you to click on a button to buy something or add your name to some list.

The bigger problem, in my mind, are the more subtle biases. The content may be produced by someone
who is knowledgeable about their subject, and the presentation may seem to be neutral and objective,
but if you know a lot about the subject, you realize that some things have been left out.

One example I can give is a video I watched which was produced by a neurosurgeon and purported to
discuss the pros and cons of two different approaches to repair of a cerebral aneurysm. The presentation sounded very fact based and even handed, but if you knew a lot about the subject, you could see he left out two major cons for one of the two approaches, and this just happened to be the procedure which this surgeon specialized in.

I am not saying this surgeon intended to mislead anyone, or the approach he favored was not generally the best option for the vast majority of patients, but people who watched that video were not as fully informed about their options. After clicking on this video however, Internet browsers would unlikely be directed to much drier medical lectures, intended for medical residents, which more fully describe the risks and benefits of each procedure.

The point I am trying to make here is whenever you read something on the Internet, you need to consider what agenda the writer might have. Therefore, as an occasional blog post writer for the AMWA, I feel I owe it to you to disclose my agenda: I do not have any close family members who are dealing with serious mental illness, substance abuse, or gender transitioning. I am not a medical doctor or a licensed therapist and do not treat patients with any of these conditions. I have no financial interests in any pharmaceutical companies, and I have never been paid by the AMWA or anyone else to speak or write on these topics. I am a research scientist who works in an area of neuroscience that is not directly related to any of these conditions. My motivation is friendship.

Several years ago, I met a man named Robin Cunningham at a Society for Neuroscience convention. He was about 30 years older than I and a retired businessman who was there to support a nonprofit organization seeking greater public and private financing for research seeking to cure serious mental illnesses. On the surface, we would seem to have little in common, but we hit it off right away and found that we had many similar interests in the areas such as the nature of time, philosophy, ethics, and the future of technology.

At our second get together, he prefaced the start of our conversation with, “Full disclosure. I have
schizophrenia.” I shrugged. “About that…,” he continued. After his retirement, when the stigma
surrounding mental illnesses could not harm his career, he had made a point of “coming out” about his
diagnosis and had been quite surprised that so many people he had known for decades suddenly started
acting like they were afraid of him. It was not as though this was a new diagnosis. He had been taking
antipsychotic medications since the age of 14 and they had never known him when he was not under
the care of a psychiatrist.

On the other hand, people he had known only for a few meetings at this conference shrugged off the
disclosure as of little importance. He wanted to know why the response had been so different from
what he had become used to and could we bottle that. I explained as follows, “Do you know what the
difference is between a mental illness and a neurological disorder from the point of view of a
neuroscientist?” He answered that he did not. “We have better animal models of the neurological
disorders,” I explained. I rattled off the information that the same sets of genetic mutations and
environmental stressors were involved in both classes of disorders, the same neurotransmitters and
neurotransmitter receptors underlay the symptomologies and the same medications were used to treat
both conditions, just with different dosing protocols.

Neuroscientists uses “psychiatric” medications in research all the time to try and untangle the roles of
different neurotransmitter systems in different parts of the brain and the peripheral nervous system.
Neuroscientists therefore do not think of schizophrenia as fundamentally different from hundreds of
other brain problems we have been trying to find solutions to. Lots of people are dealing with different
kinds of neurological problems. His problem, like that of many other people, was under control, and
therefore not an issue of immediate concern.

Over the years of our friendship, Robin often came back to the idea that he wished he could bottle the
vibe he got at that convention. He encouraged me to find ways to share the neuroscientist perspective
on mental illness with those outside the field. If people understood that mental illnesses were medical
conditions which can often be treated quite successfully, they might be more willing to get treatment
earlier, when the chances of a good outcome were best. Also, they might not feel that they have to live
in hiding from the rest of the world and not let other people get close, for fear of having their shameful
secret discovered.

When Sharon Engdahl, Executive Director of AMWA, asked me to be a science advisor for the AMWA, to
speak at their conference, and write a few blog posts for them, I agreed, because it is something my
friend would want me to do. He died a few years ago, but I still think about him often. I miss our
conversations, but I have not forgotten his wish that I would share some of the things I learned about
mental illness to help other people understand them as those in my field do.

Maybe something I write will make life a little easier for the 14-year-old who is experiencing his first
psychotic episode today. Maybe research will have found better treatments, or even cures, and maybe
people will begin to treat the disclosure of a mental illness, the same way they now treat disclosures
about diabetes or allergies. Maybe disclosing a diagnosis will no longer mean risking losing your job or
your friends.