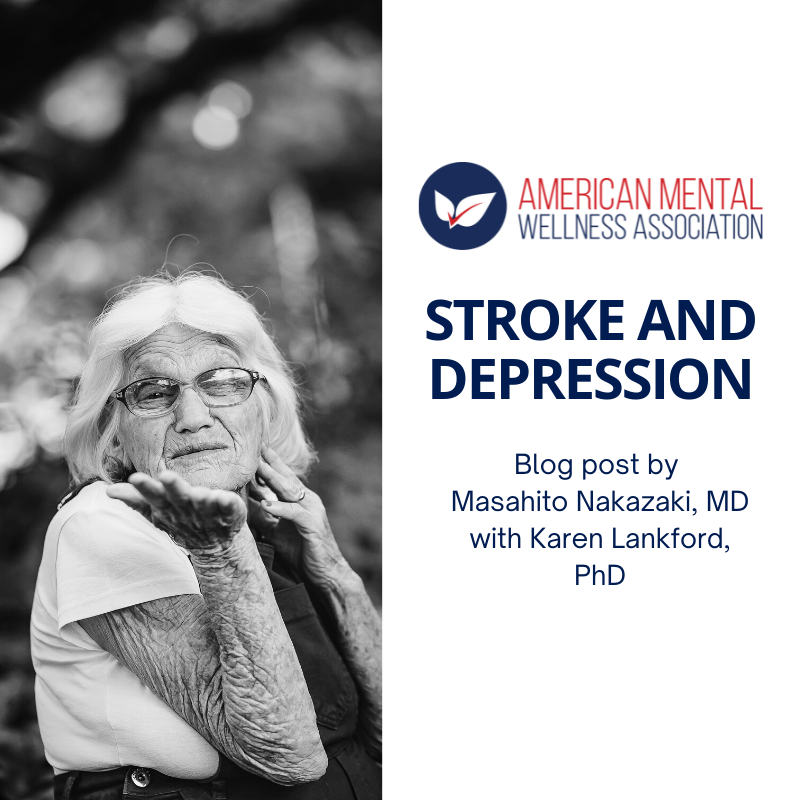 I could see from her eyes that my patient was in pain.

You become a doctor because you want to help people, and seeing one of your patients suffering and not being able to do anything about it tugs at your conscience.

I could treat the physical pain from the muscle spasms she was experiencing as a result of the unbalanced neural impulses to her muscles, but I could do nothing about the greater emotional pain.

The partial facial paralysis from the stroke made it impossible for her to articulate the feelings of hopelessness and despair which long experience with other stroke patients with similar lesions told me that she was experiencing. But even if her speech had been fluent, I knew that she would be unlikely to disclose such inner experiences to me. Japan is much like the United Sates in this. There is a great deal of shame around mental health symptoms, and depression is widely regarded as a sign of personal weakness and moral failure, rather than a treatable medical condition.

Somehow, I would have to find the right words to guide her away from shame induced silence and isolation and toward seeking effective treatment for the one symptom which would pose the greatest obstacle to recovery in all other areas. If she continued to feel the crushing sense of hopelessness and belief that others would be better off if she were gone, it would be impossible to motivate her to continue the long course of physical therapy and speech therapy to recover her independence.

Masahito Nakazaki is a neurologist Japan on leave as a Postdoctoral Associate at the Yale University School of Medicine.